Driverless Cars from the Eighties … Guess the TV Programme?

“I need ya buddy…right away Michael.”

Which famous TV programme is this line from?

I’ll give you some time to think about it. I should think you’ll have the answer by the time you have read this, consider the driverless car…now there is a huge clue right there for you!

A recent report by the Institution of Mechanical Engineers (IMechE) calls for urgent Government and industry action to encourage the uptake of autonomous and driverless vehicles.

Google’s new and much publicised self-drive car has already self-driven over one million miles and currently on the streets of Mountain View, California and Austin Texas.

Jaguar Land Rover are not far behind with plans to test autonomous and connected vehicle technology on 41 miles of road in the Midlands, so the wheels are in motion.

Jaguar Land Rover has said that some of the cars will be able to read roadside infrastructure, including traffic lights and overhead gantries and communicate with one another and emergency vehicles.

Clearly, there are benefits and opportunities in terms of road safety, social inclusion, emissions and congestion.

The Head of Transport at IMechE, Philippa Oldham said:

“Currently 95% of all crashes happen due to driver error.
Take human judgement out of the equation and the roads would be much safer if cars were automated.”

There are certain health issues that exclude people from driving, but with cars that drive themselves they would be more mobile and therefore gain access to facilities they would otherwise be excluded from.

No doubt, before these cars are sold on the general market there will be rigorous testing and much regulation that will need to be considered.

One thing is for sure and that is that fully autonomous cars are no longer a futuristic idea dream’t up by the film industry and it’s TV producers. 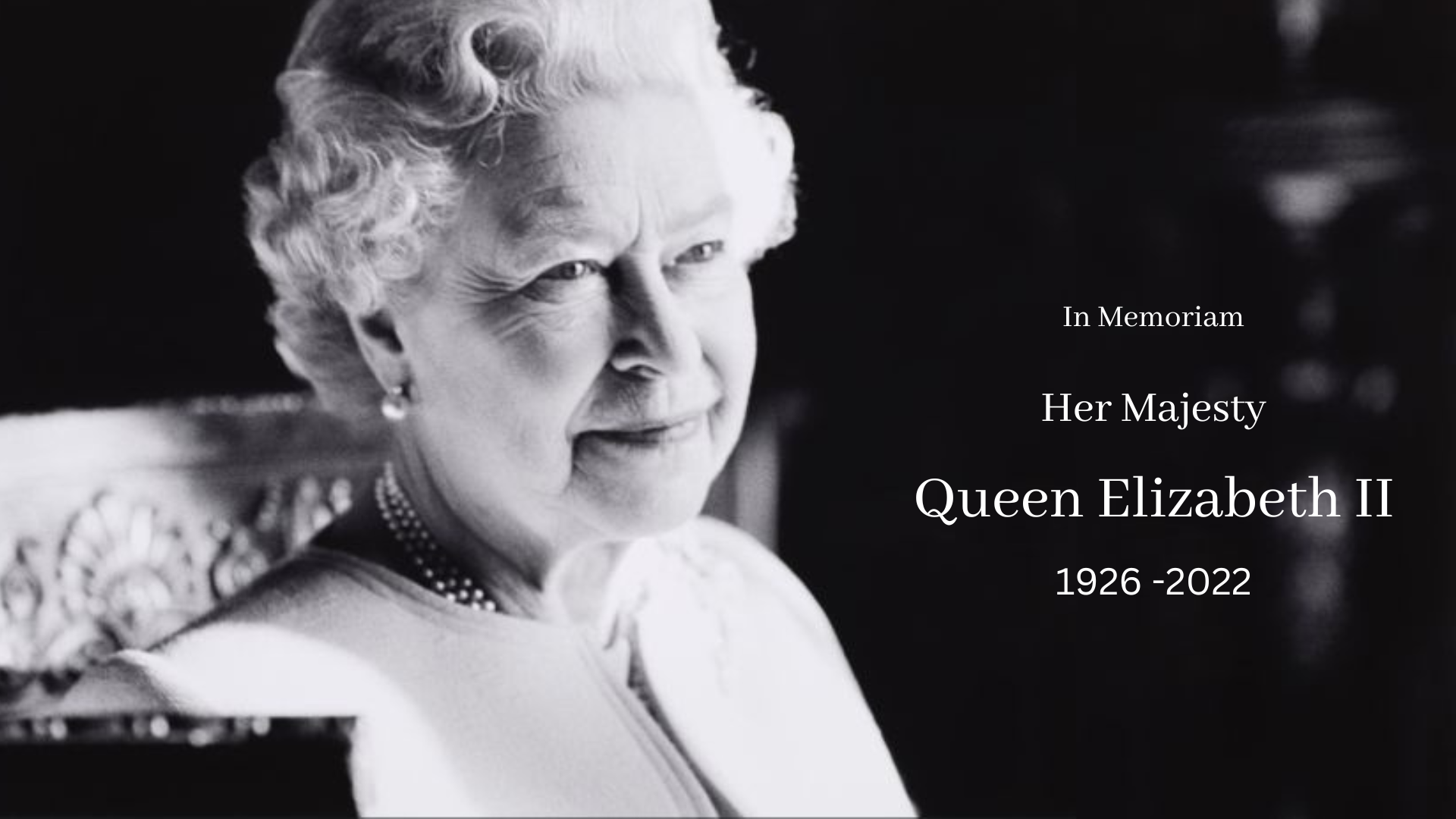